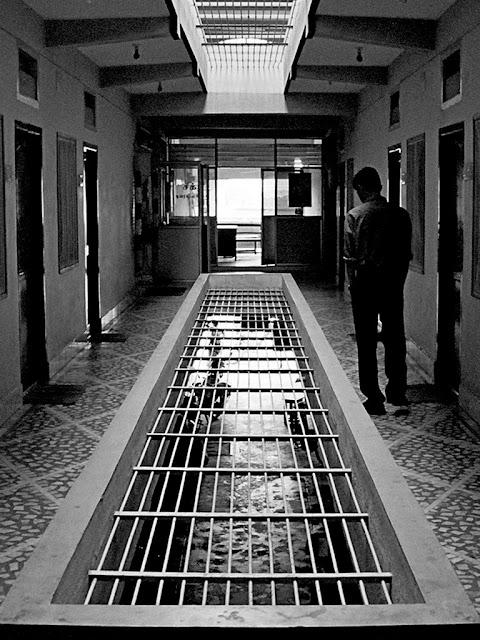 May 18, 2006 | +Siddharth Shetty appears to be lost in thought in the hallway of a hotel at Tiruppattur, Vellore in Tamil Nadu (India). We were in Tiruppattur along with few other friends to attend a wedding.