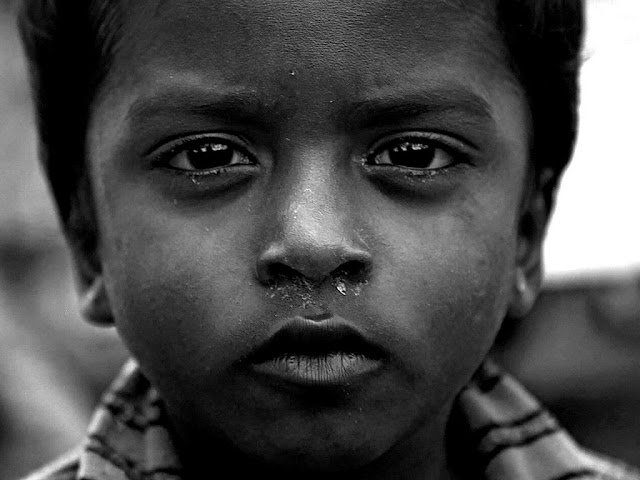 Sep 25, 2005 | I was on a shoot at Maddur, Karnataka (India) to photograph a dirt bike race, and this boy was in the audience. His eyes had so much depth, soul, and his face spoke volumes that even though it has been more than a decade since I took this picture, when I look at it today I can't help but be moved.